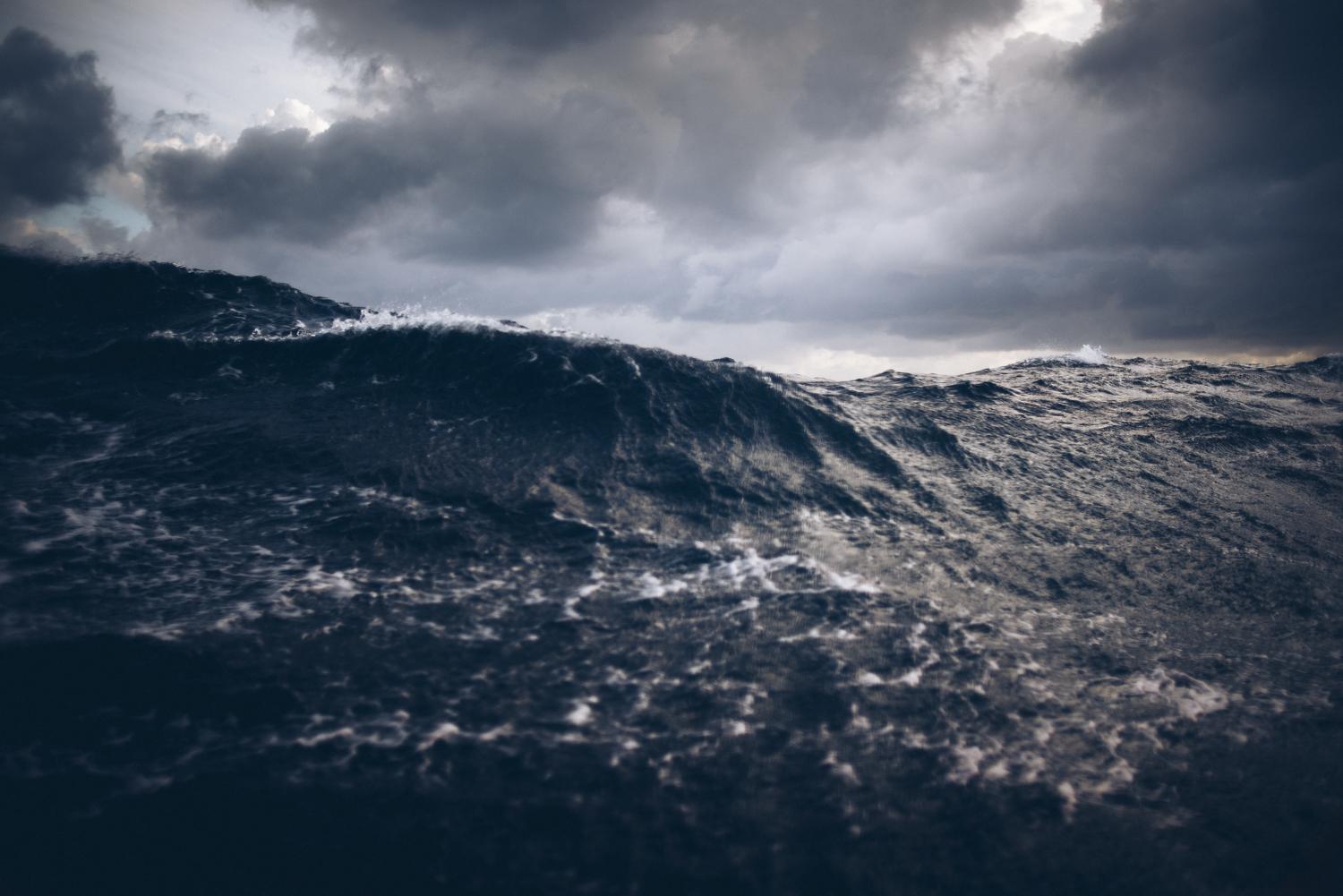 Hard to imagine that in this dangerous sea, with waves up to 5 to 6 meters, people are embarked on inflatable boats without radio or lifejacket: be saved or disappear in the Mediterranean. 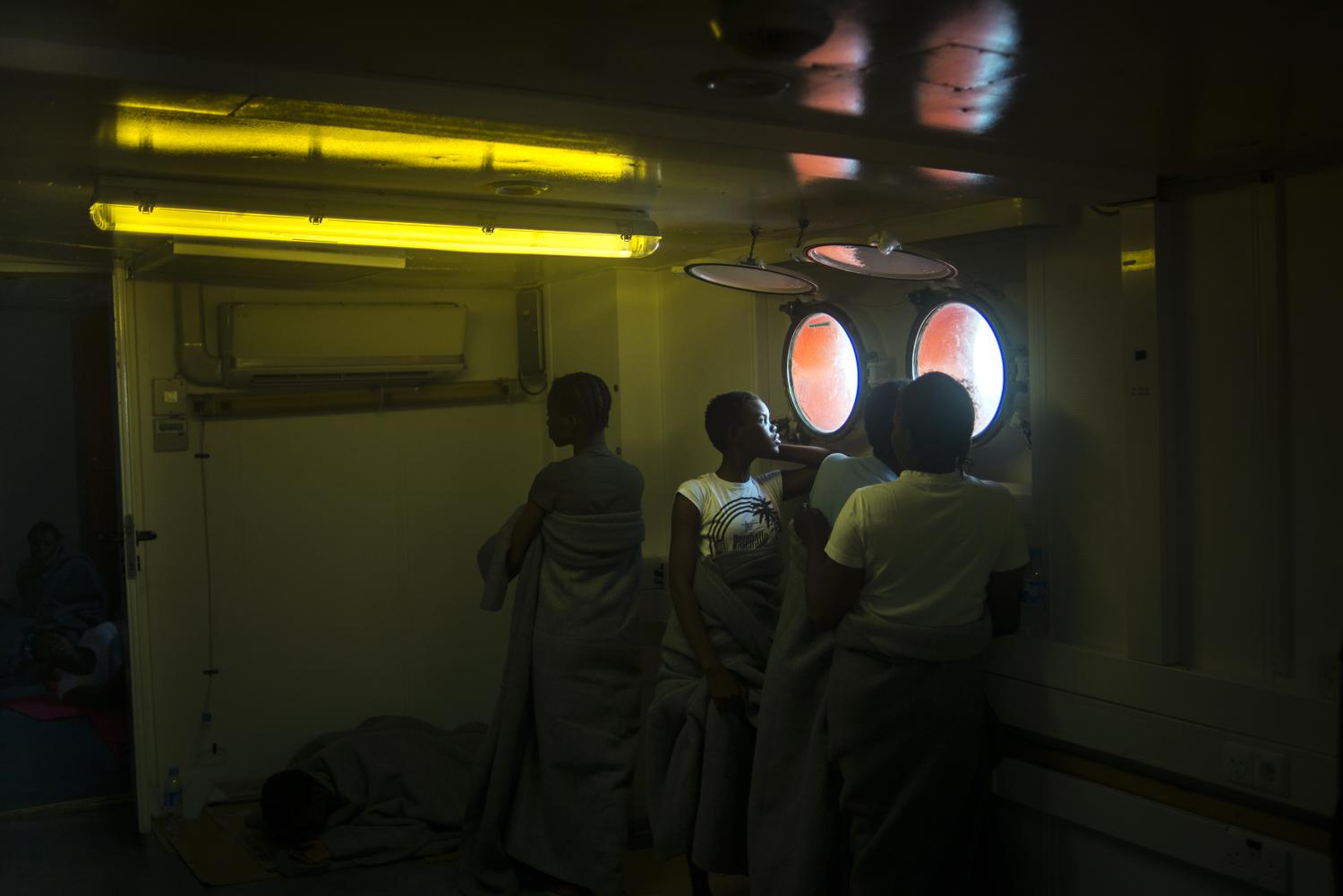 Humanitarian rescue operations in the Mediterranean Sea, by the European civil organization Sos Méditerranée in partnership with Médecins du Monde: Onboard, West African women have a rest and meditate looking throw the Mediterranean 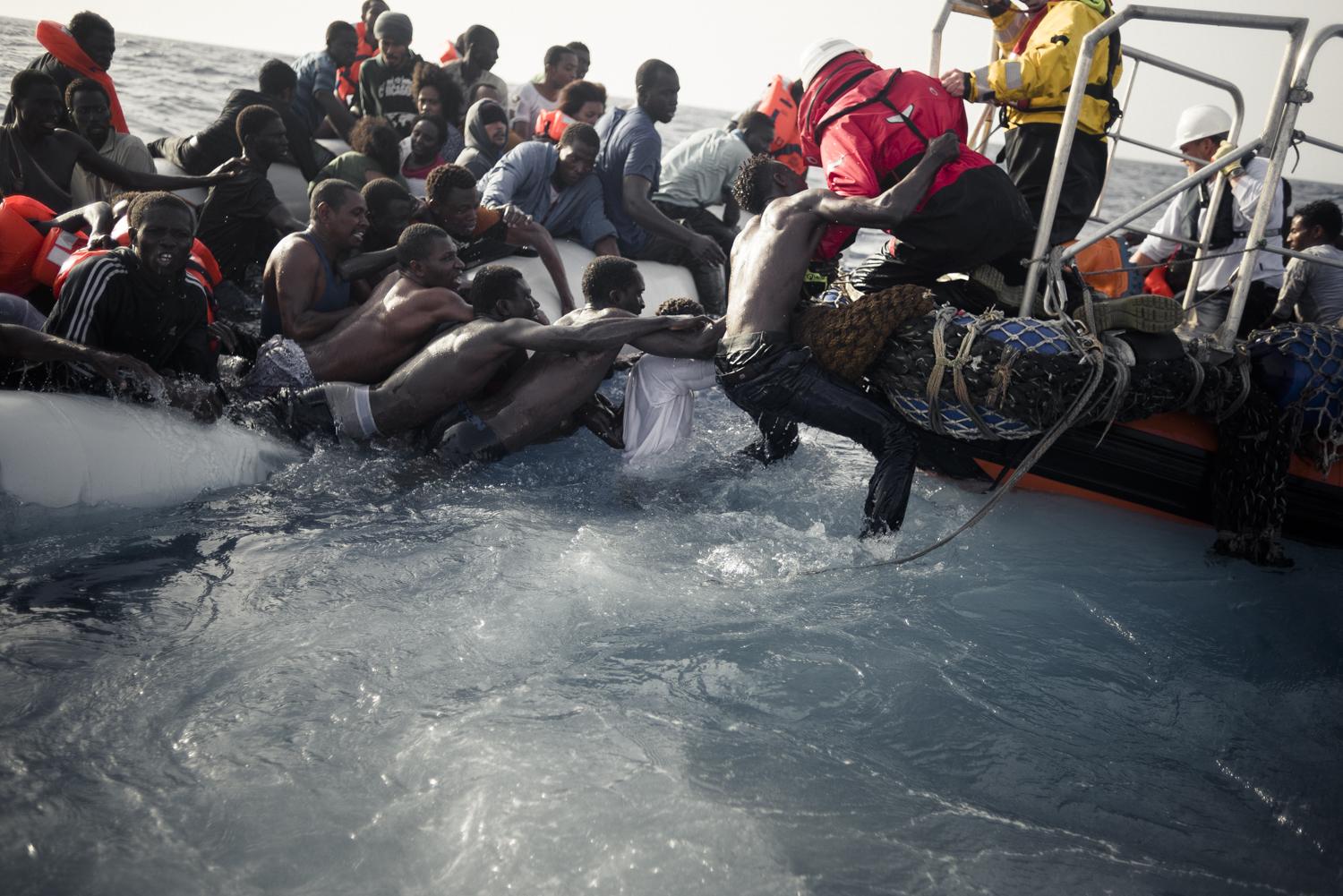 Humanitarian rescue operations in the Mediterranean Sea: During this tragic rescue, only 108 people were saved. The Aquarius had received an emergency call from the MRCC following a report made by a tanker. For a long time, the inflatable boat has been drilled by the waves for many hours when the rescuers arrive on the spot 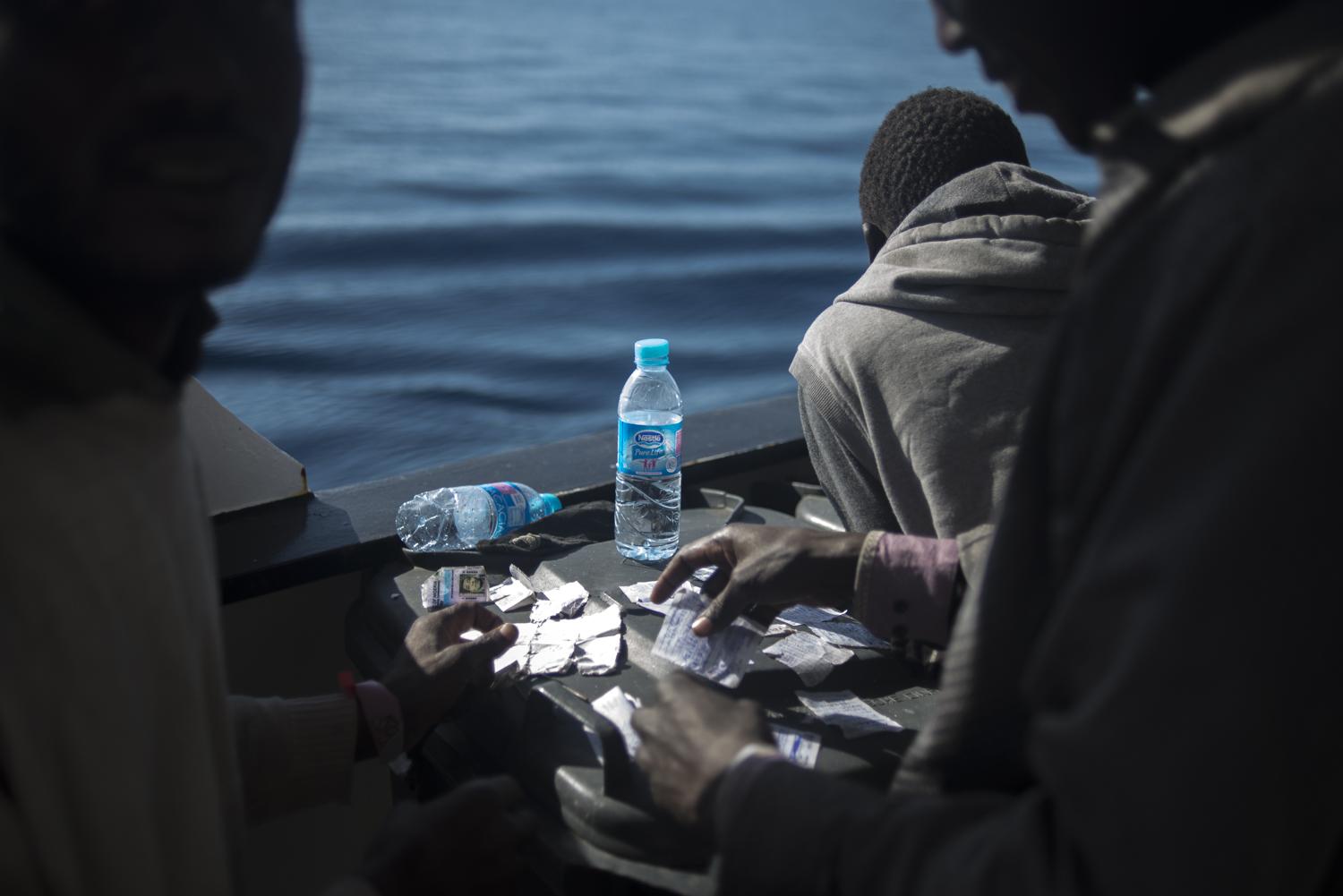 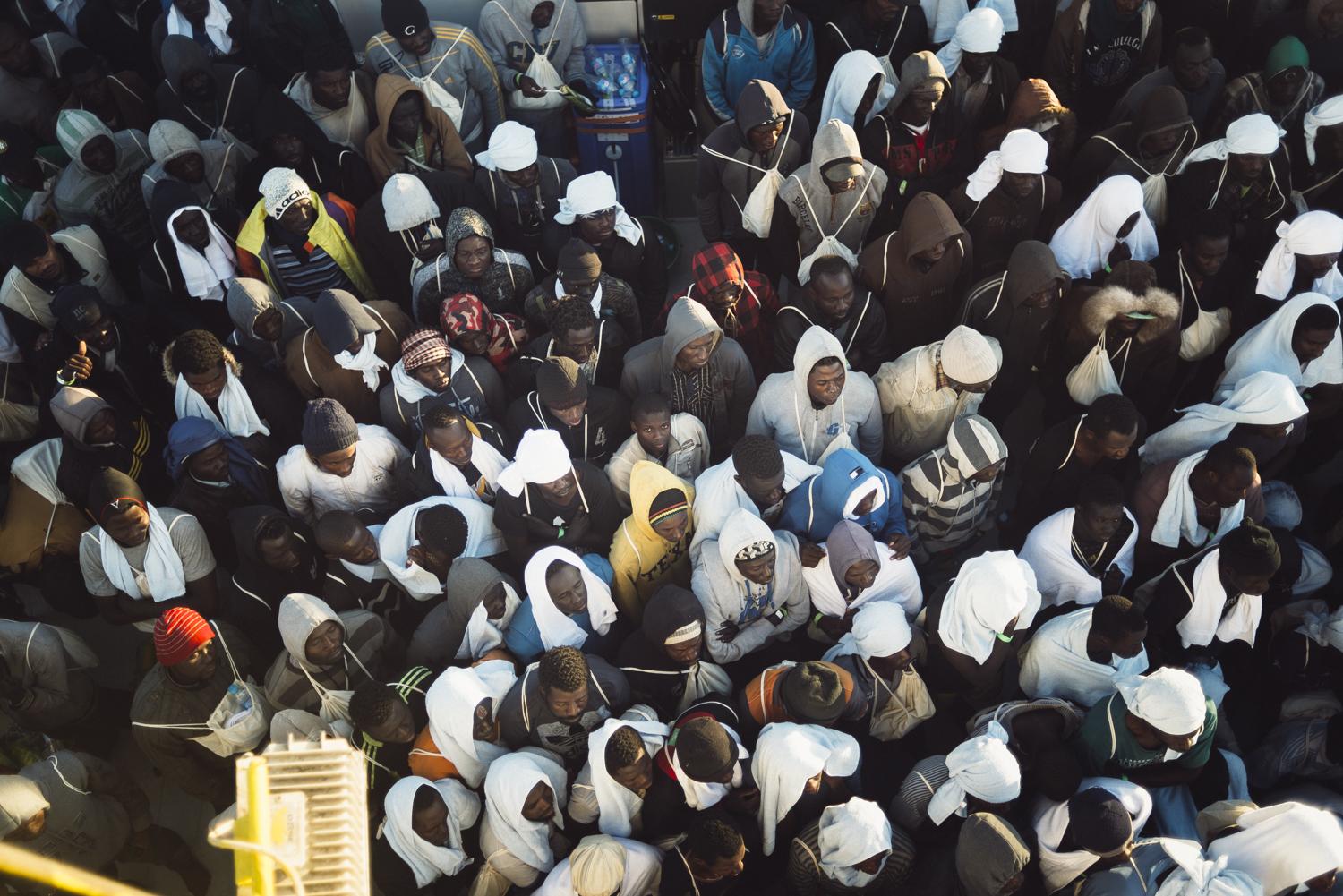 After avoiding the worst, refugees will be on land in a few minutes 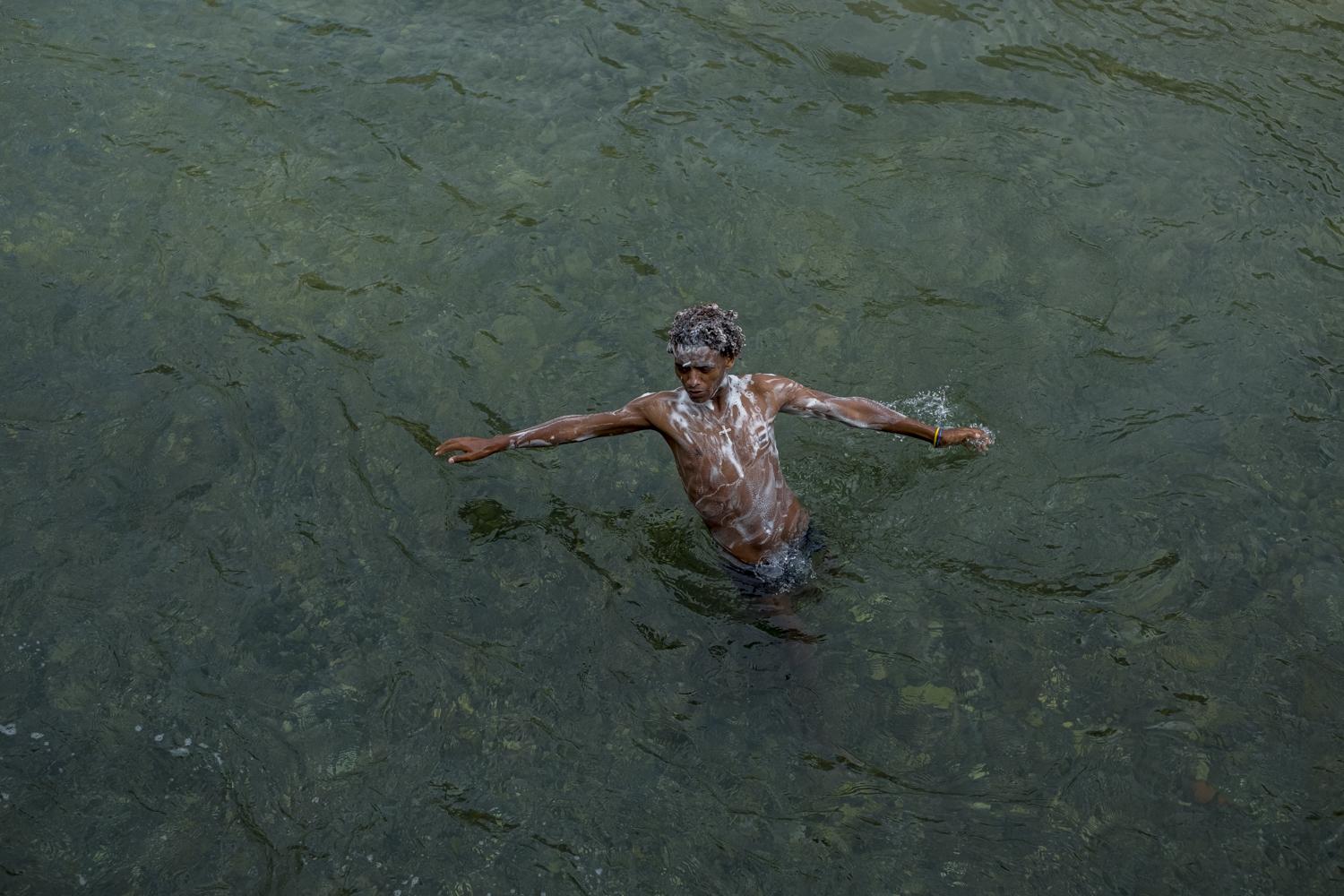 A young Eritrean exile on the edge of a river on the French-Italian border: "You can't imagine how I feel today, I was locked up for a year in darkness in Libya, I had to pay 8000 dollars to be freed, in August in the Mediterranean we were rescued by Italian coastguards and then stayed eleven days at sea because Italy wouldn't let us land..., today I'm apprehensive for those who are still there." 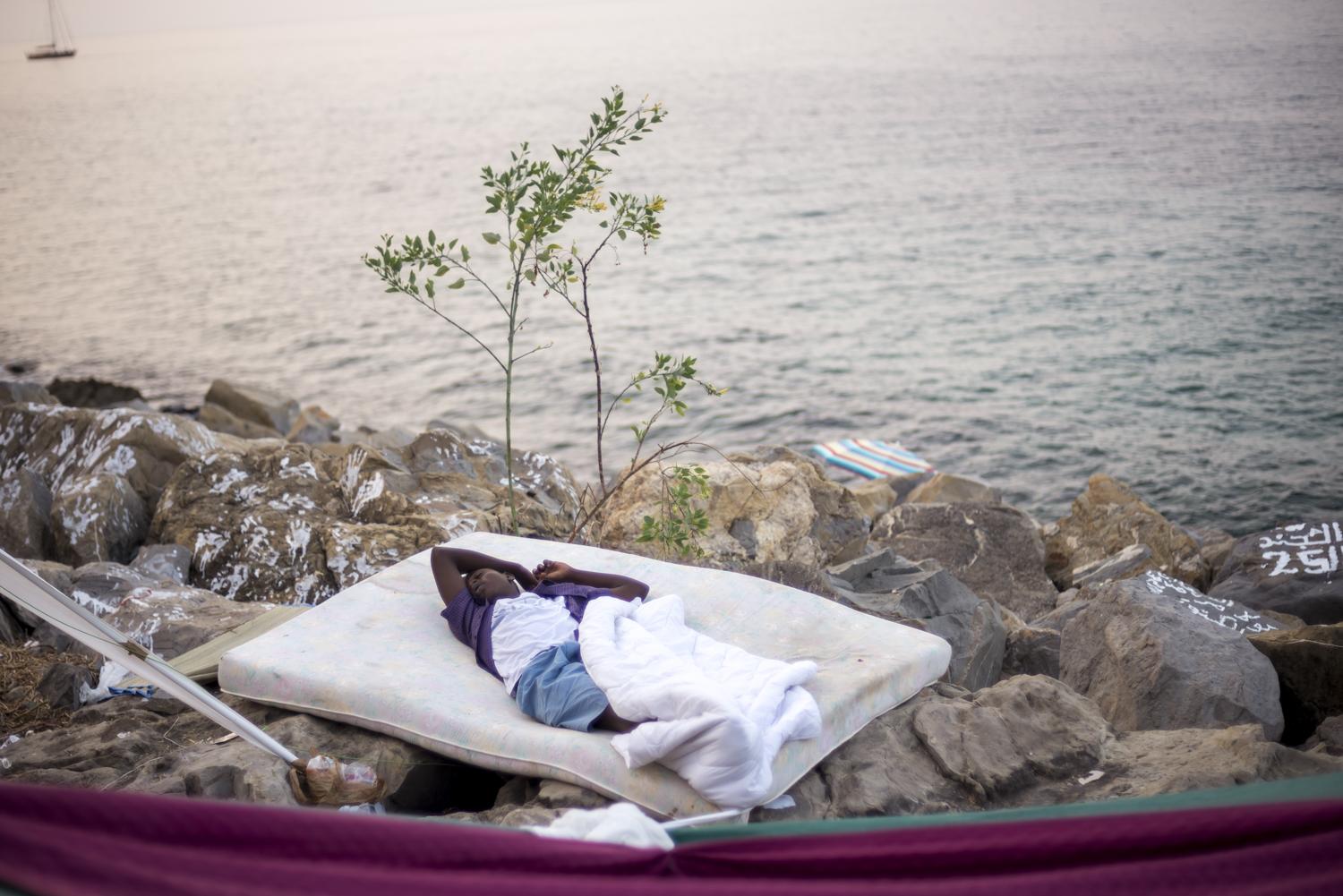 The French Italian border is closed for exiled people, on the seaside, a few meters from the French territory, refugees remain blocked for several weeks 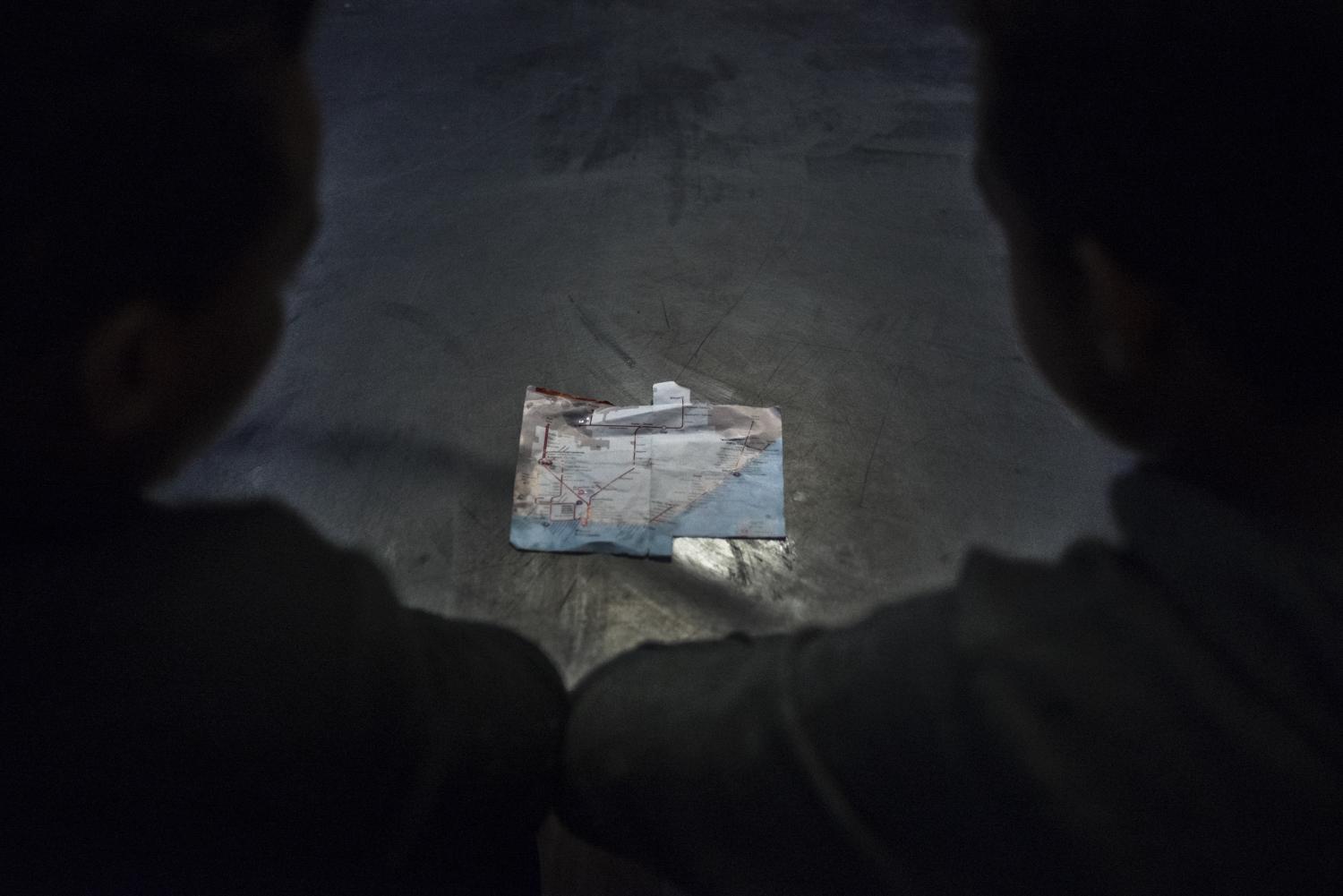 Unaccompanied minors are numerous in the french Roya valley; without protection, they must continue on their way to find a safe place to stay and begin a new life. 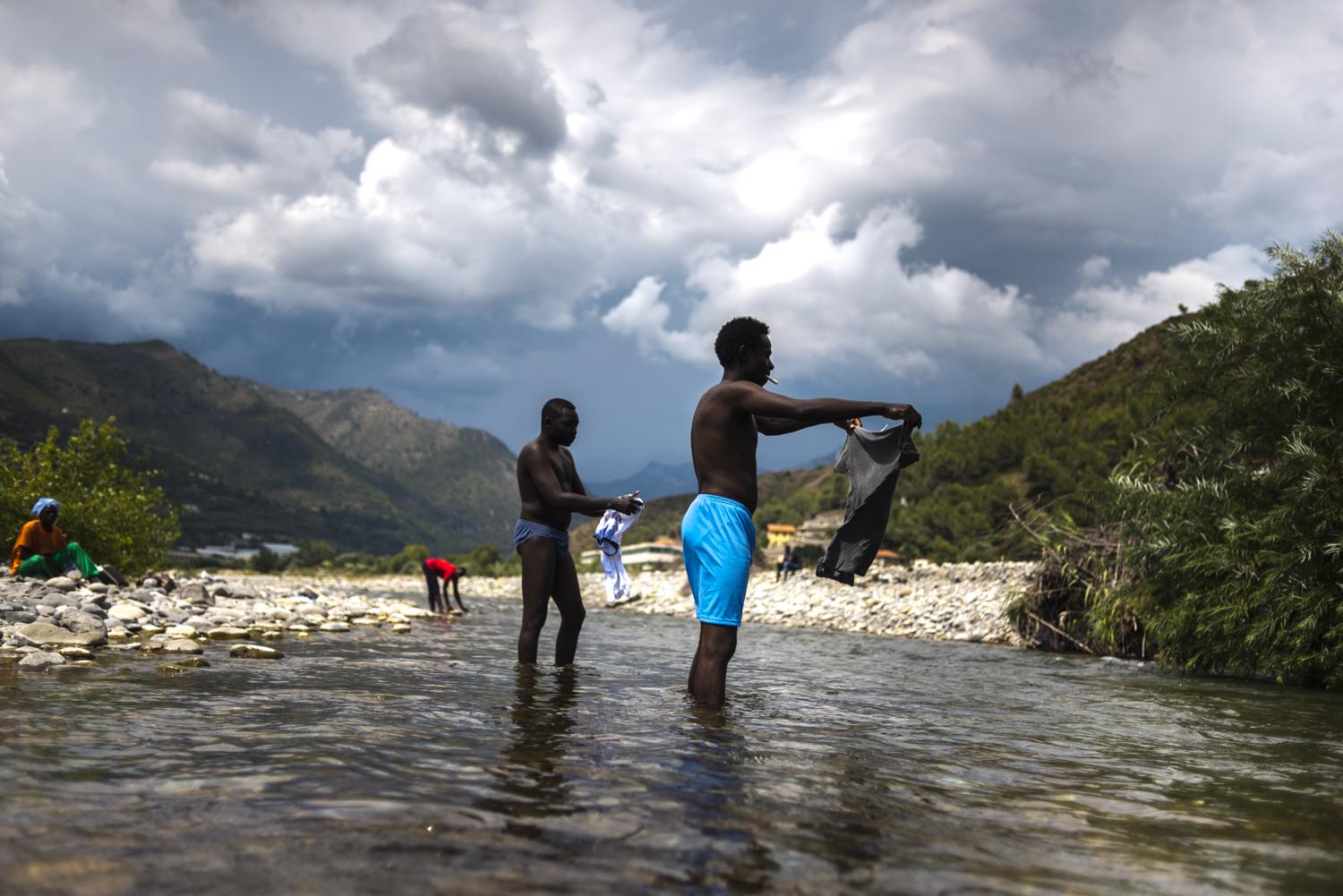 Since the border closure in Menton in June 2015 and after the expulsion of the camp "No Borders" three months later, the refugees find themselves stuck in Ventimiglia, where a transit camp improvised itself at the edge of the river. 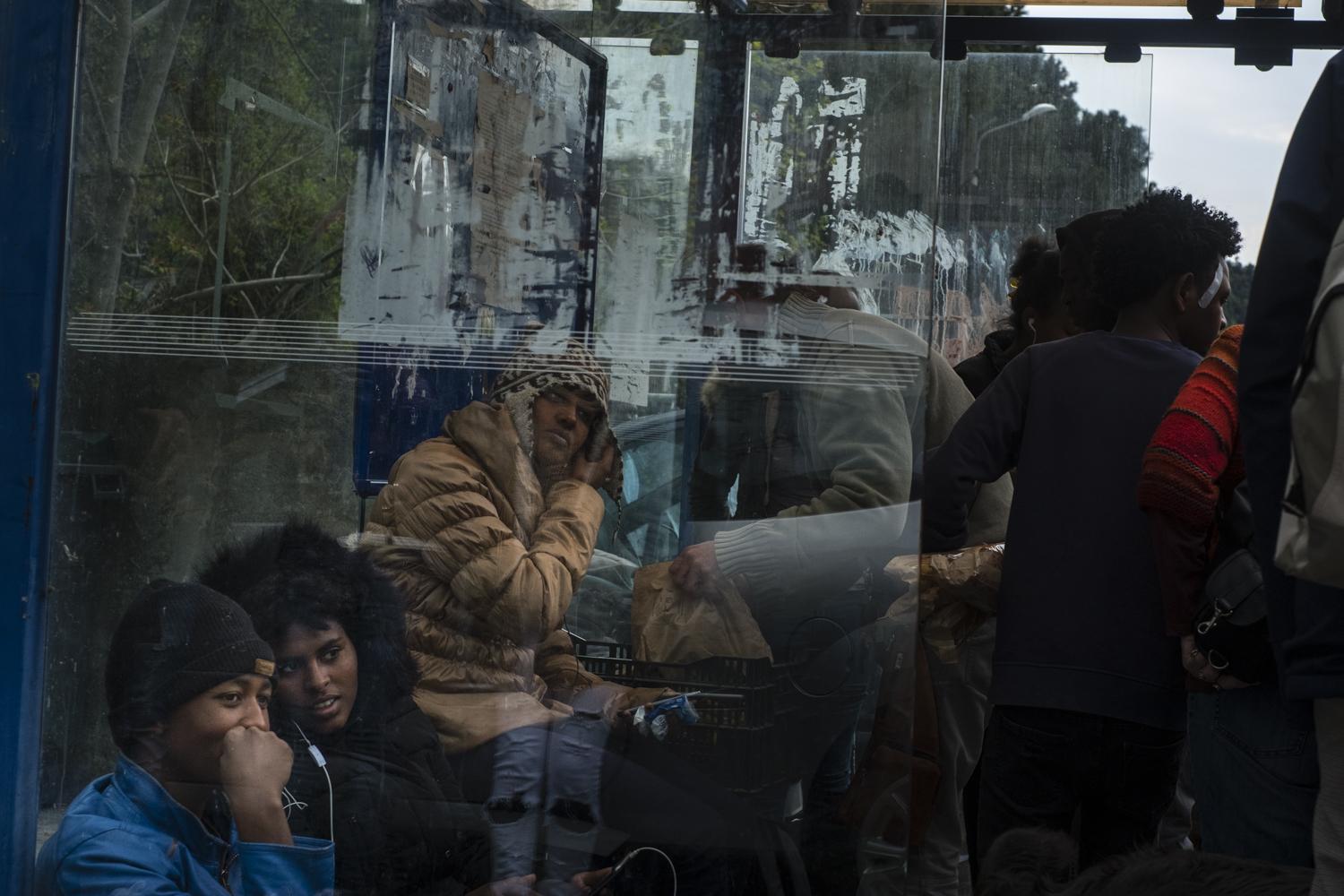 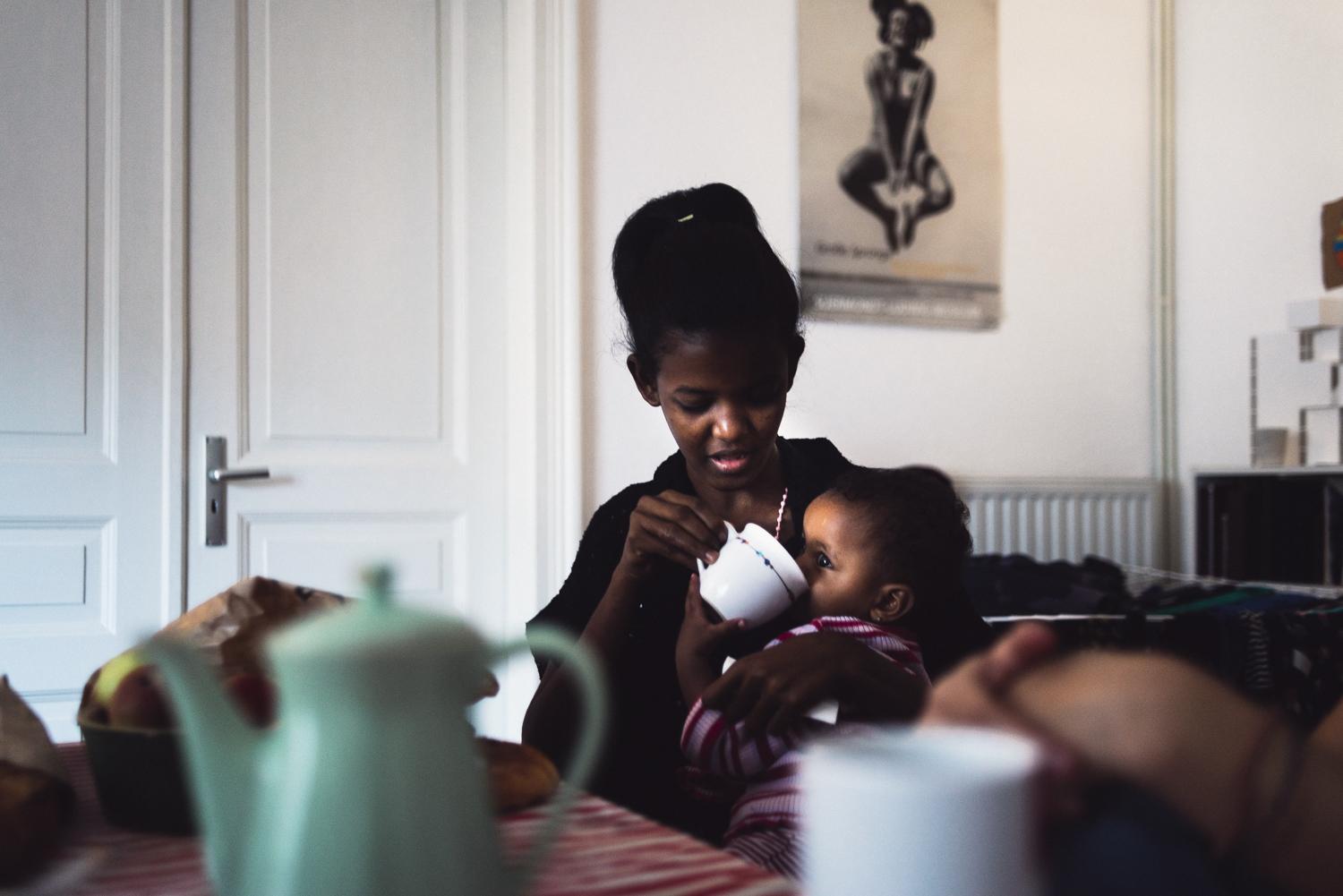 During their migratory journey through Europe, an Eritrean family is welcomed for a night by solidarity citizens. They will be able to rest before continuing their journey to Germany 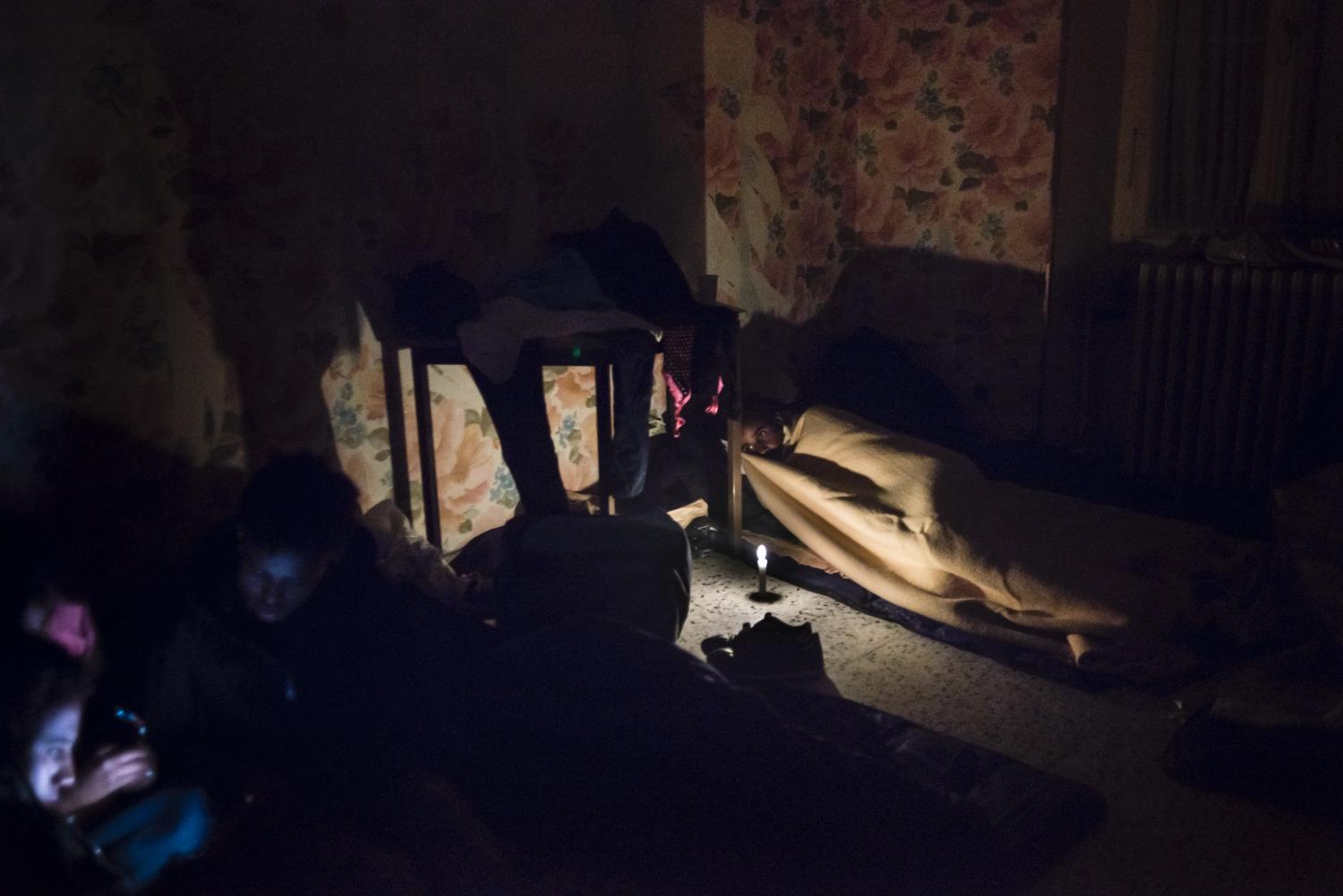 To find a shelter solution for the hundred refugees who arrived in the valley, activists open an old mansion in Saint Dalmas de Tinée; the place has been evacuated by the French police the day after 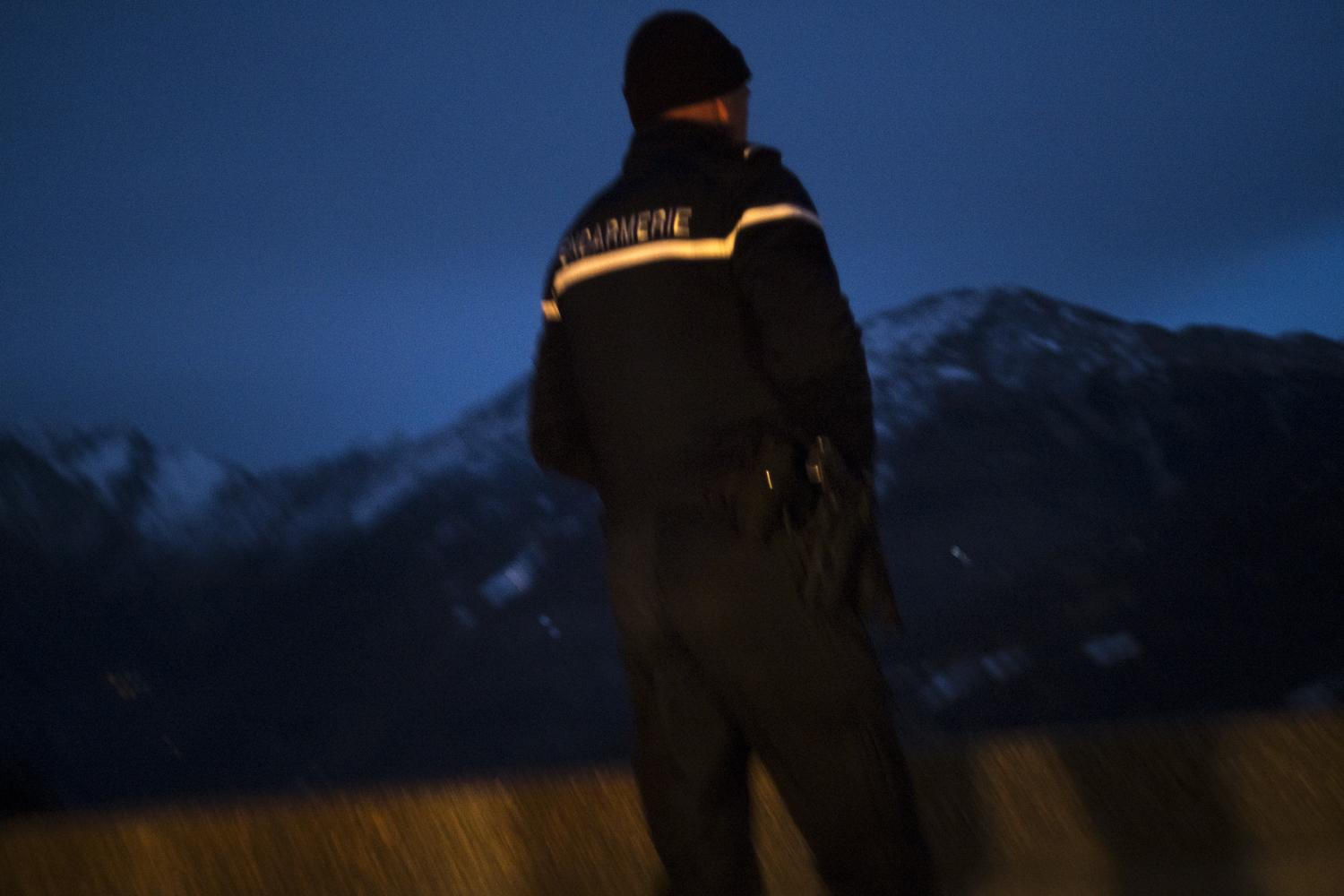 Police patrols at the Col de l'Echelle, near Briançon to impeach exiled entering in France 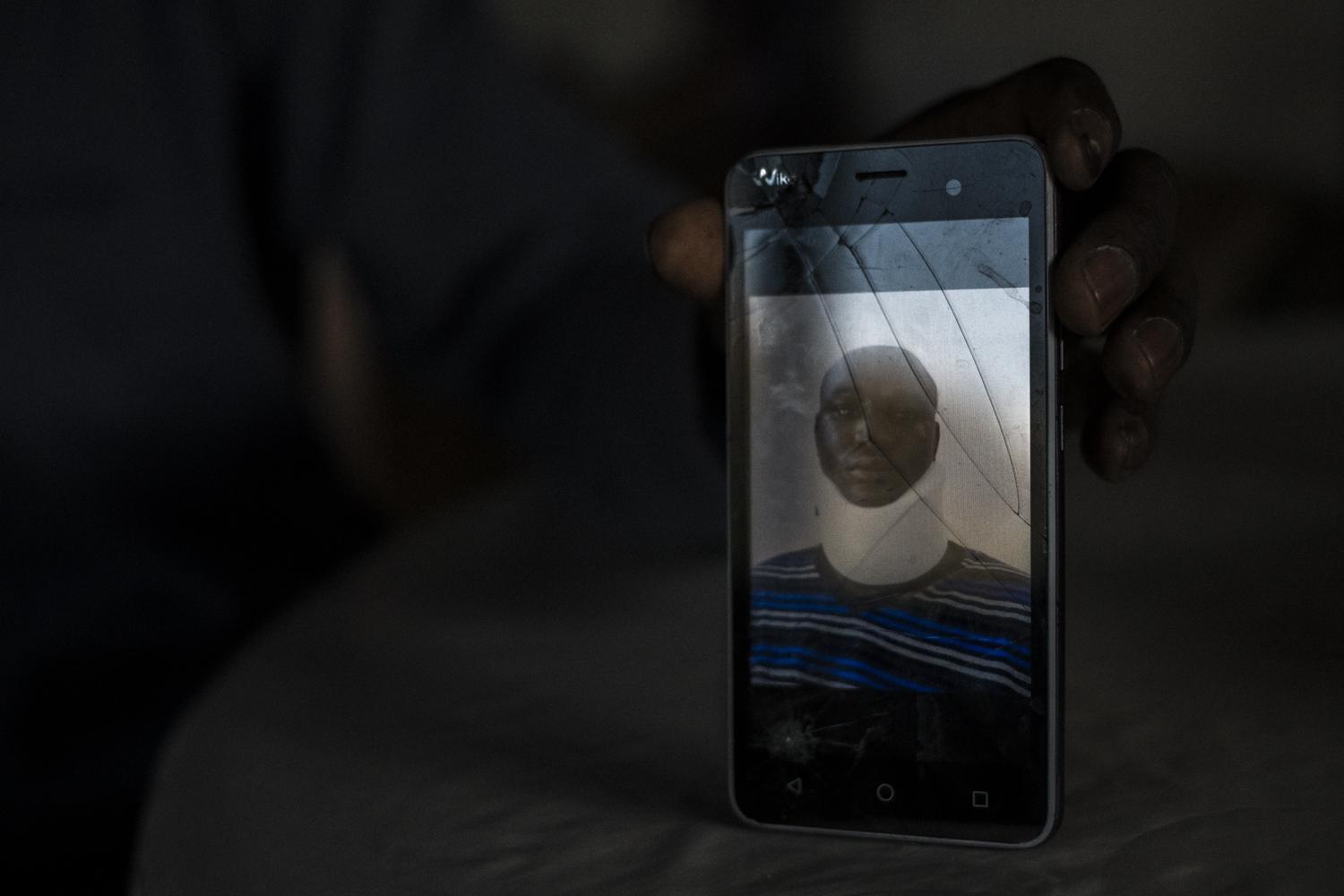 To escape police control in the mountains, refugees sometimes have to hide or take dangerous routes for several days. Accidents and sometimes tragedies have been recorded at the French border 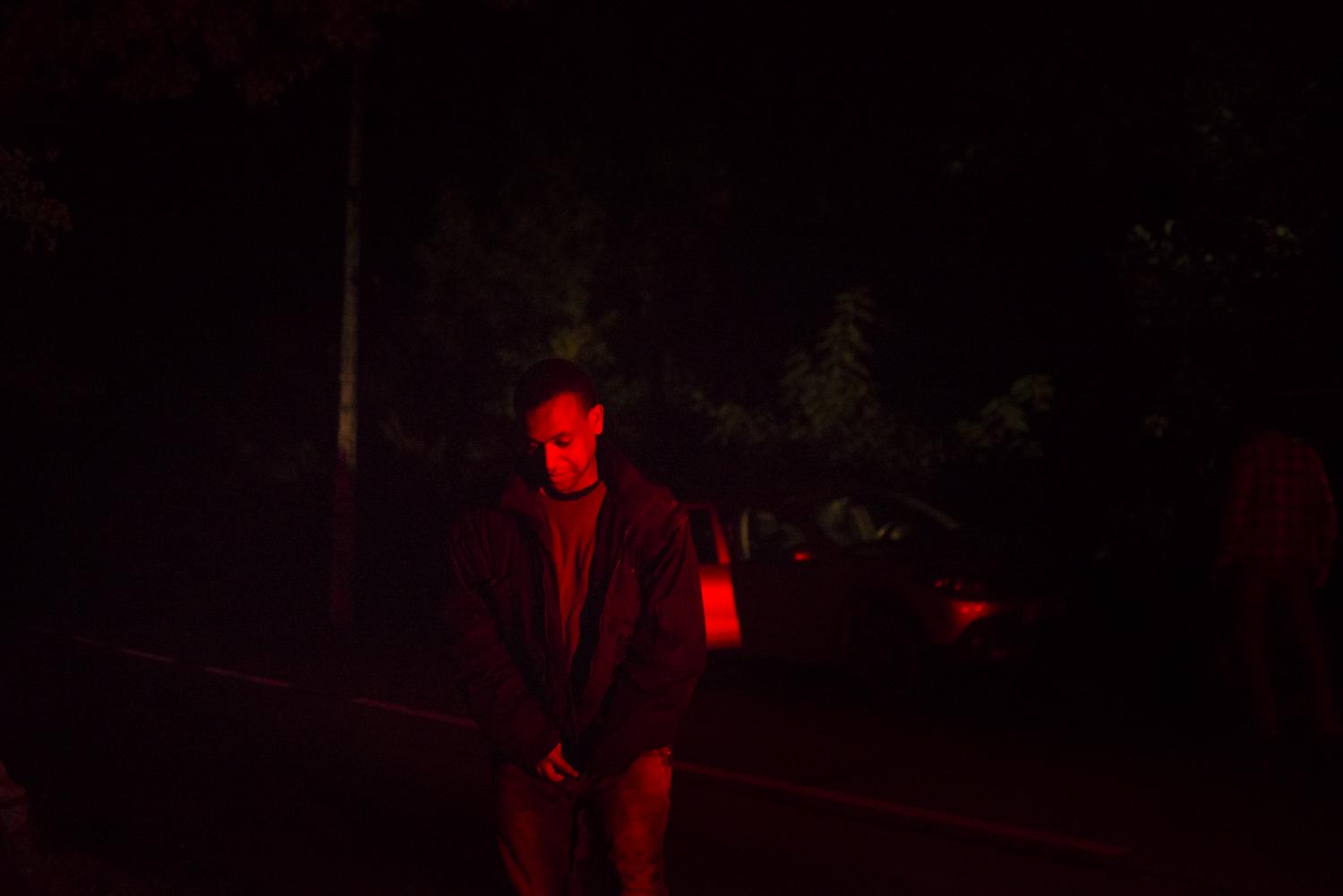 To go from one place of refuge to another, always by night, on foot, by train, or by car with the help of citizens, this young exile will continue his journey across the country, hoping that the most dangerous is behind him.
“Survivors” is a long-term documentary photography project focused on the experience of African exiles. The project rests on the belief that refugees go into exile to become, to have the opportunity to live freely, to build their future, and to participate positively in society. This investigation intends to show the ardent courage to live and to defy the common depiction of people who have become refugees.

Documenting the road to exile I have been working at different spots in the Mediterranean and on the Franco-Italian border (2015-2018) highlighting the difficulties and dangers experienced along the migratory journey, questioning how people made the choice of embarking on a path from which many disappear.